Hong Kongers show not only the depths of their discontent, but also their power

Hong Kong (CNN)Hong Kong's protest movement grabbed the world's attention with million-strong rallies and city-stopping unrest. But it won big on the weekend by staying silent. The landslide victory for pro-democracy candidates in Sunday's district council elections is a stinging rebuke to the city's government -- and an example of what protesters can achieve given the opportunity. By avoiding unrest and trusting voters to support them, protesters scored a bigger victory than if they had disrupted the polls. They also demonstrated that far from devolving into anarchy, as some on the government side have claimed, the protest movement can -- unlike the police, Beijing or the city's leaders -- control when and where the unrest takes place. Sunday saw beautiful blue skies, long queues and one of the calmest days in Hong Kong since the protests began in June. Far from the visions of destruction and anger that have dominated coverage recently, this was a city that worked. And judging by the results, it worked in spite of, not because of, its government. According to public broadcaster RTHK, opposition candidates took nearly 90% of the seats up for grabs. Going into Sunday's elections, all 18 district councils were controlled by pro-Beijing parties. As counting wrapped up Monday, all but one had flipped to overall pro-democratic control. The only outlier, the Islands council, includes a number of appointed members -- even then, pro-democracy candidates took a majority of the elected seats. In this, the elections were a demonstration of people power in more ways than one. Protesters showed they had the discipline to let people speak, and they were rewarded with a resounding vote of confidence. The question now is whether the government will listen. 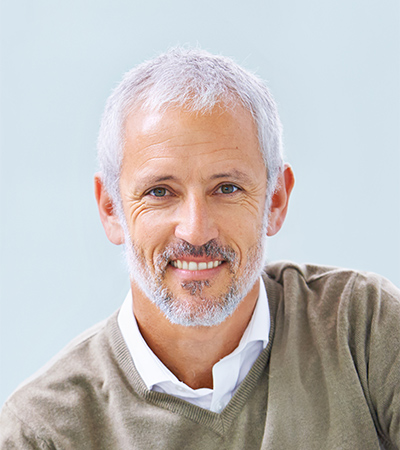